And now to a topic for those with prostate cancer and their partners. This is a topic which is important and for some very emotional. What about sex after prostate surgery?

My own journey is just that, mine. What I experienced and continue to experience is unique. Nevertheless, there’s something in every person’s individual journey for each of us to take away.

Sex After a Radical Prostatectomy (Non-nerve-sparing)

Nerve-sparing surgery is suitable for cancers that are less advanced. With advanced prostate cancer, (mine was a 9 on the Gleeson scale), nerve-sparing is not really an option. There’s a significant risk that some cancer cells will be left behind and further treatment will be required down the track.

What Can You Expect?

I’ve described in earlier posts what you can expect in general terms. Today I want to talk about the impact on your sex life.

Some reading this will recoil in horror, anxiety or fear at this news. I’m aware that some men have even chosen not to have treatment because of their distaste for these outcomes. Unfortunately, the result of taking no action is death. As far as I know, that also means the end of erections and ejaculations anyway, so I figured an operation was a far better outcome.

Is this the End of your Sex Life?

Does the loss of ability to have an erection and to ejaculate have to mean the end of your sex life? The answer is a resounding no! But to have a satisfactory sex life after your surgery it requires you to shift your picture of what that looks like.

If you maintain a picture that sex is only about penetration and ejaculation, then you’ll be constantly comparing what you now have with what you’ve lost. That road leads to anger, anxiety, misery and depressing. So lets look at some information which can help and see if you’re able to develop an alternative picture.

Firstly sex is far more than the physical act of erection and ejaculation. Making love with your partner is what you do 24 hrs a day and 7 days a week. An enjoyable sex life best exists in the embrace of a loving relationship.

Procreation, (making babies), mostly does require an ability to have an erection and ejaculate, though even this is changing with new technology and procedures. However, having penetrative sex is only one part of our sex lives.

If you have a radical prostatectomy, you’ll still be able to have a great sex life and satisfy yourself and your partner. So how does it work?

Firstly, regardless of whether or not you have an erection or ejaculate, you can still have an orgasm. It was only 24 days after my surgery that, with the help of my wife Deb, I was able to experience my first dry orgasm.

It was every bit as good as it had ever been, in fact, I would say more intense. It was a surprise because we had been following our doctor’s instructions for penile rehabilitation and not expecting an orgasm.

I had been using a penis pump regularly to prevent permanent hardening of the penis which is irreversible. We had engaged in sexual play and touch which still felt pleasant because those nerves remain intact and active, it’s only the nerves that control erection that are cut.

To achieve orgasm it’s important to be in the moment and enjoy what you have rather than what you’ve lost. If I’d been dwelling on the lack of an erection, I doubt very much if I would have achieved an orgasm.

Deb and I had agreed that we wanted to continue making love, and our sex life, albeit different than before, was always going to be a part of this. We knew we didn’t need penetrative sex to have an orgasm. After the first surprising and pleasant orgasm, it was very easy to continue to have them with the help of manual stimulation. It can be pleasant and fun to help your partner reach orgasm manually.

As part of my follow-up, I was linked up with an erection dysfunction nurse called Gill. She talked me through the next step and I began taking regular Cialis in small doses. This was not for the purpose of having an erection, but to continue with blood supply to the penis and to prevent the build-up of collagen in the penis. This causes the irreversible hardening I mentioned earlier. We also discussed the options of penile injections or penile implants so I could have erections again.

On the 5th of February, just over two months after my surgery, I had a session with Gill to learn how to inject trimix into my penis. I have to say the thought of putting a needle into my penis was very off putting. Fortunately, it’s a very small and very fine needle. You could say it is one small prick so you can achieve a large prick, though not bigger than it ever was before. Remember you still have a slightly shorter penis than before, though I believe that in time and with use, most if not all the original length will be regained.

The injections really don’t hurt much. As I have got used to injecting the trimix and have relaxed more it has become very easy to do.

Here’s how we do it. If we want to have penetrative sex, I will inject trimix into my penis and we will engage in foreplay. 10 to 15 mins later the penis will become erect and harder than it ever was naturally. The erections also last longer and don’t disappear after orgasm, which is a bonus. It can take a bit of trial and error to get the dosage of the trimix right.

So yes, you can have penetrative sex but it is different than before. Holding onto what you had previously and not enjoying what you have and can do now is the road to misery and unhappiness.

So what of the future? It’s onwards and upwards! We are as close as we were before because whilst the cancer was mine, the journey is ours, and the support and love we give each other means we can have a sex life different to, but every bit as enjoyable as before.

Remember this journey is mine/ours and yours will be different, but the key to the best result is letting go of what you have lost and focussing on what you now have. The surgery isn’t the end of your sex life, it’s the start of the next stage and there is no reason for it to be any less enjoyable and successful just because it is different. How good it becomes is up to you!

I know this journey is not an easy one and many people struggle. If you would like to book an online counselling session with me you can do that here.

Get Your Free Report and Blueprint! 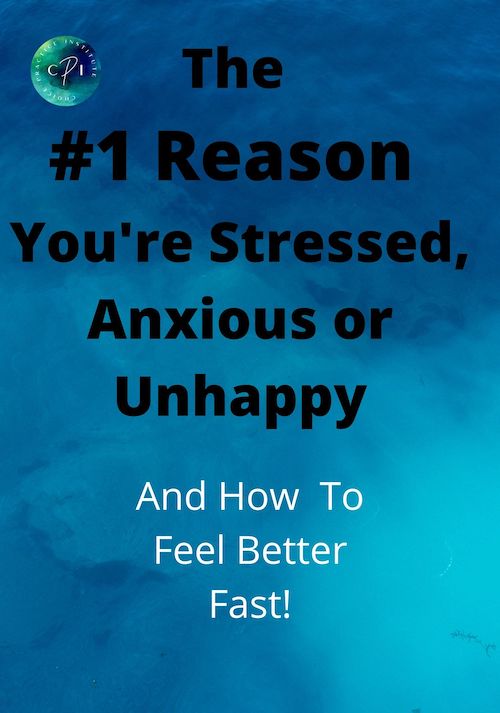 Where can we send it?